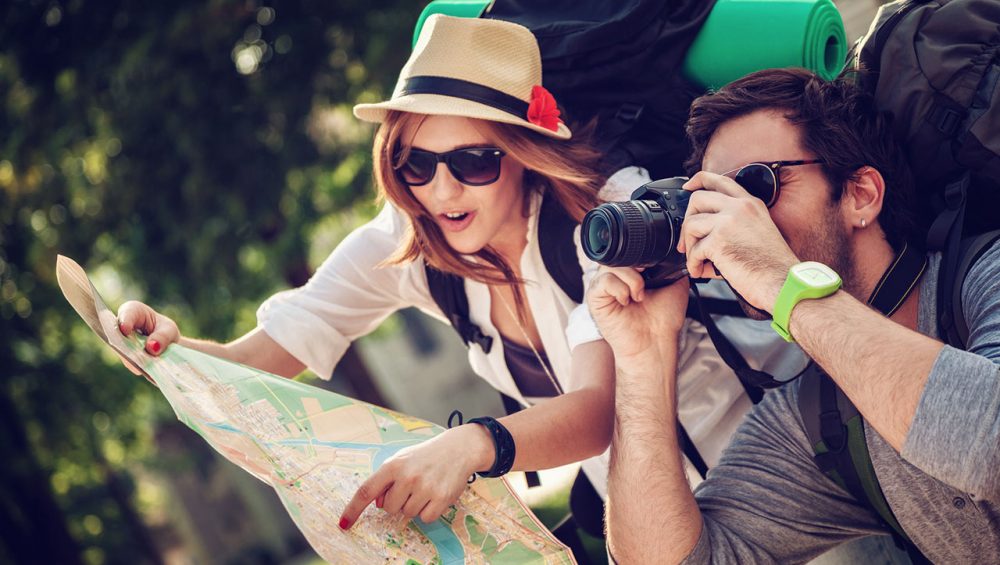 ELK CITY, Okla. (KFOR) – Drive Route 66 through town and they might be the first thing you notice at the museum complex there.

That’s what they were designed for, insist Sandra Wright and Jason Turner.

“They’re a part of my childhood,” says Jason as he looks up at one of the large, metal sculptures.

Sandra and Jason both used to play beneath them and climb on them as kids, part of the landscape outside and inside their fertile imaginations.

“To me,” he continues, “I grew up thinking of them as more like they were from space, like the original Star Wars movies.”

Y’a ‘at ‘e’eh means hello in the Navajo language.

Sandra’s dad, Reese Queenan is the guy who had them built for his Indian Trading Post, which operated from 1948 to the early 1980s along the old Mother Road.

Sandra recalls, “Daddy decided that there were the big arrows you’d see outside of buildings going west like the Jack Rabbit Trading Post. He got it in his head, ‘what about kachina dolls?’”

Made from recycled oil field barrels and scrap metal, these kachinas cast their shadows over the trading post.

Reese and Wanda ran the place and lived behind the store.

Wanda’s mom and dad had a cider stand on site.

When Wanda moved to town and helped out at this museum from its beginnings, Y’a ‘at ‘e’eh and Myrtle came along too.

Their images appear in scrap books and on social media posts from all over the world now.

Along a highway built with signs developed to capture the eye they fit right in.

Sandra and Jason still keep tabs on them too as they’re repainted and regularly restored.

They both see them as a kind of gift and good luck charm just like the real kachinas they were fashioned to look like.

Turner says, “It’s been a Godsend for me and my family.”

Elk City, Oklahoma is THE destination for entertaining events, shopping, lodging, attractions and more! We are conveniently located on Interstate 40 right between Amarillo, TX and OKC!

Find Things Near You

Subscribe to our newsletter and stay up to date on the latest news and deals!

Elk City, Oklahoma is THE destination for entertaining events, shopping, lodging, attractions and more! We are conveniently located on Interstate 40 right between Amarillo, TX and OKC!

Find awesome listings near you!